This is where I note my efforts as I try to recreate some old recipes. Most are taken from my small collection of handwritten recipe books which date from the late 1700's to around 1922. I also have a collection of old tatty old recipe books, well thumbed and heavily splashed from years of use. I love them all!
The old-fashioned very stylised handwriting writing is sometimes difficult to decipher, measurements and cooking instructions are minimal, no tin sizes given. Luckily I enjoy a challenge. Just to complicate things I cook and bake on my wood-fired Rayburn, which can be... unpredictable.
I suspect this blog is less about the food and more about my passion for these lovely old books and the wonderful women who wrote them.

My daughter likes to use cup measurements, I prefer pounds and ounces.    She teaches Reception and first year children, so her baking classes are designed to make life easy for her and the children, I understand that.      I am always perplexed at the very idea of measuring out a cup of butter, for example.  It sounds very messy, not that the infants in her classes would be bothered, the more mess the better!

Of course many of todays recipes are given in grams, another alien concept to me; difficult for me to visualise.    Wherever possible I stick to good old Imperial pounds and ounces, although I must admit that digital scales make using the alternative very easy.

I stick to my beloved Imperial measurements.  Is one allowed to say that these days?

I celebrate Pecks, Gills, Bushels, Noggins and Ounces and I delight in the fact that my mother taught me that a pint of water weighs a pound and a quarter.  Pounds, ounces, stones.

How agile our minds must have been as we answered arithmetic questions which called for  money to be calculated in £'s, shillings and pence - with 12 pence to the shilling, 20 shillings to the £, and 21/- to the Guinea.

I am old enough to remember being able to purchase some sort of small sweetie from the corner shop for the princely sum of one farthing, four of which made one old penny.   This stimulates other memories of Black Jacks, Fruit Salads and a sour sherbet sweet like yellow sugar,  into which we would stab a  wet finger, delighting in the sharp sour taste and the fun of ending up with a finger which became yellow stained and made us look as though we smoked forty cigarettes a day.

I digress.   Forget the sweets, celebrate the old Imperial measurements.   Mini rant over, my granddaughter has arrived.

My collection of handwritten books.

Elaine
Tales from Parsonage Cottage is about my love for the Lincolnshire countryside, the village I live in, plus those nearby, my home, animals, interests, life. These posts are simply my ramblings and mutterings.

We have so many wonderful old photographs in the family albums. Unfortunately, few have their names written on them... rather like many of my old recipe books. Such a shame. I do happen to know that many of them were wonderful cooks, so here is a small selection.

I think this is my maternal Grandma.. 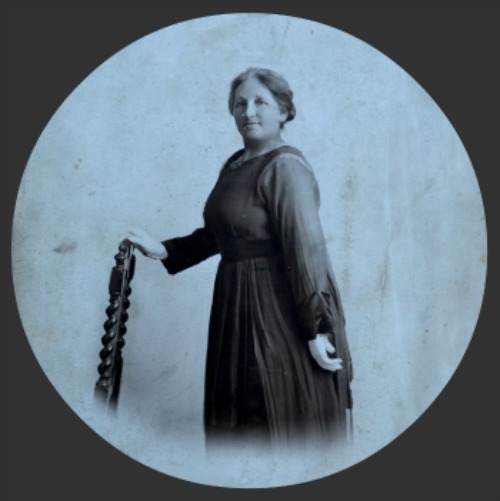 Grandma died before I was born; she was a good cook, but Grandpa was a truly wonderful one, or so my mother used to tell me. 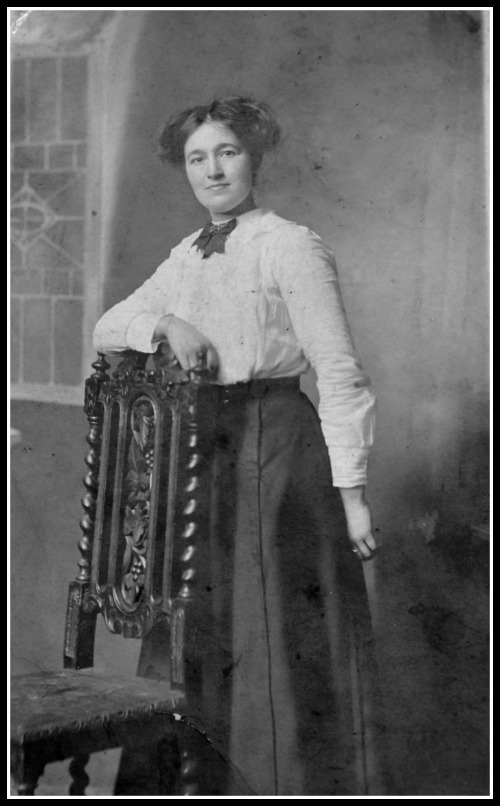 Love the hair-do! Not a cook, but she was fluent in seven languages. 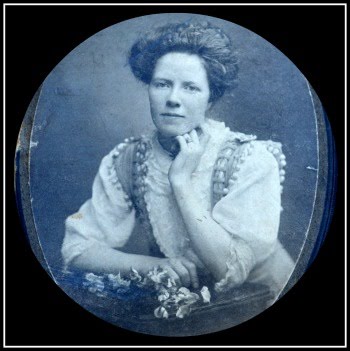 Alas! I don't know her name but I have always loved this photograph. 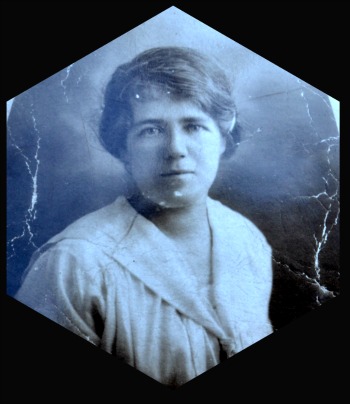 Another of Grandma's sisters. I wish I knew who was who. 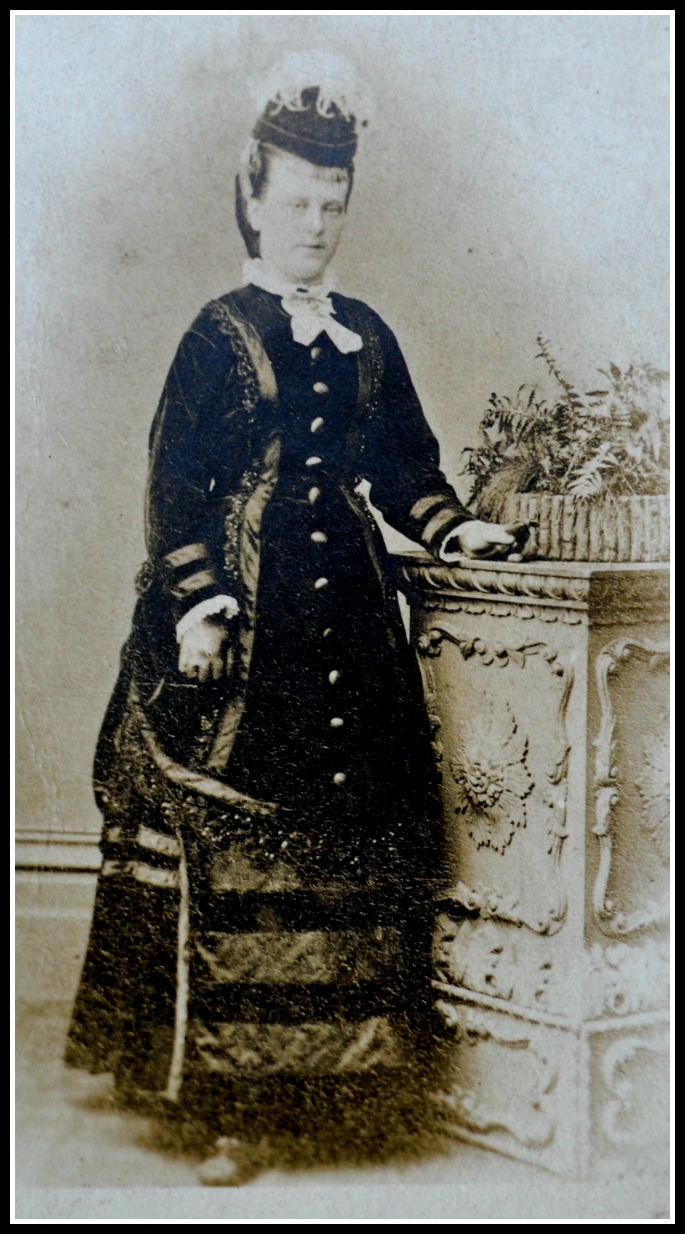 My father's side of the family. 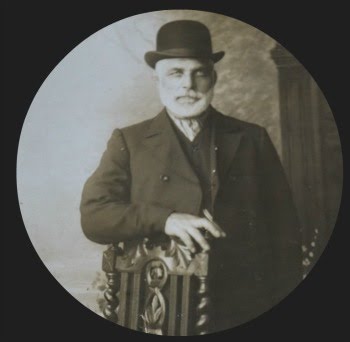 I find those eyes a little scary.